Read our statement of solidarity with activist, academic and friend of the Antiuniversity Lisa Mckenzie who has been arrested while campaigning for employment justice at the LSE.👇

“The Antiuniversity stands in solidarity with activist and academic Lisa Mckenzie, who has been arrested on Wed 15 March during a peaceful action at the LSE. The protest was in support of the university cleaners, members of the trade union United Voices of the World, who are fighting for fair treatment by the cleaning contractor Noonan and for equality of terms with other workers at the university.

This was a political arrest, carried out by the Met police as part of an ongoing campaign of harassment and intimidation against the union and its supporters. Lisa was targeted because of her activism and public position as an academic.

Lisa was arrested in a coordinated attack by a large number of officers, who waited for a sign to close in on her. She was picked out of a large crowd and has been bundled into a police van within seconds. Anyone trying to intervene was violently pushed away and officers delayed giving any information of her location for hours. She has been falsely accused of assault (there is evidence to disprove that), not yet charged and released on bail the same day.

You can find out more about the campaign at LSE and the arrest in this article on Novara Media.

Yet again, the Met police proved to be working in the service of capital and against the public, inflicting violence on activists and trade unionists for the purpose of stifling dissent.

Lisa was part of the Antiuniversity festival in 2016 with the event Looking Down on Us: The View from Below, which she organised together with Martin Wright. In the same year the police targeted another Antiuniversity event and tried to intimidate our organisers and guests. We will continue to collaborate with activists and trade unionists and will not tolerate police harassment against Antiuniversity organisers, partners and supporters.

The Antiuniversity stands in solidarity with Lisa Mckenzie, United Voices of the World, LSE cleaners, staff and students and everyone working to defend workers from exploitation and injustice.

All power to the union! Hasta la victoria!” 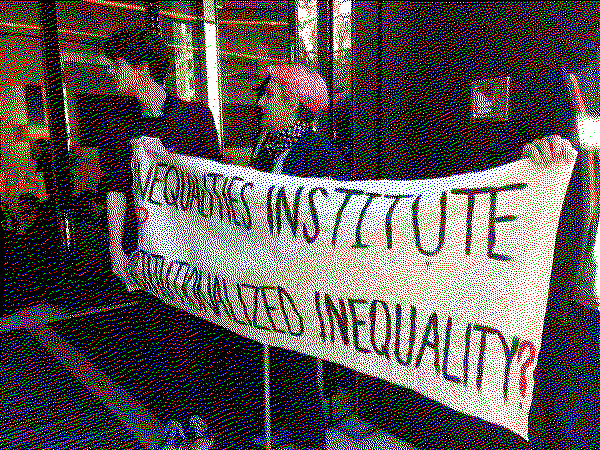 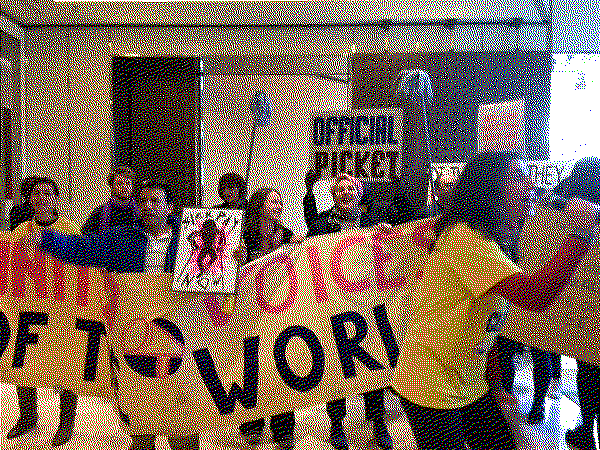