The university as the site of ongoing eugenics 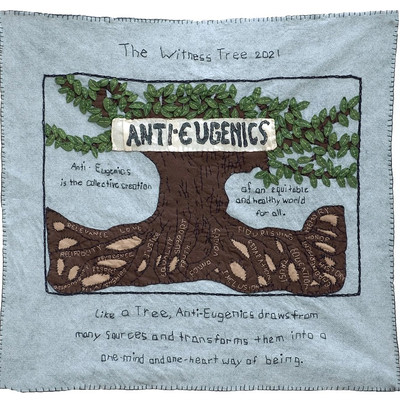 How can we fight eugenics in the 21st-century? In this talk and discussion, I will be arguing that the first step is to understand what eugenics is and to overcome the highly ideologically distorted orthodox narrative about eugenics. According to that story, eugenics is a primarily an extreme right-wing phenomenon, always associated with racism, which ended after 1945. This factually incorrect narrative serves to disarm resistance to ongoing mainstream eugenic practices, and to protect geneticists and other academics from criticism, since they can rightly point out that they do not hold such views and, indeed, condemn them. A better understanding, which views eugenics as a form of technocratic social control supported by both liberal and right-wing elites, allows us to understand how it has persisted under other names, in the university until the present day.

In Britain, the key centres of organised eugenics were always associated with the leading universities, such as UCL, Cambridge and King’s College London, and this has continued up to the present. Eugenics in Britain continues to operate as a form of knowledge/power and academic expertocracy, through advice to policy makers. I will discuss how the academic discipline of molecular biology originated in the eugenics movement, and how the long-term agenda of the Rockefeller Foundation is now culminating in the birth of the first genetically modified babies in 2018, and a push by scientists for legalisation in the UK. I will reflect on the experience of the Commission of Enquiry on eugenics at UCL, and how the focus on historical eugenics simply perpetuates the received history and disarms resistance.