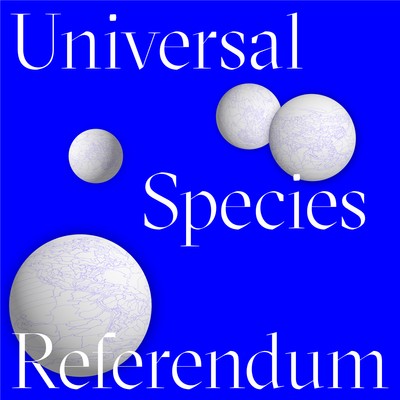 What would the world look like if all species would have the right to vote?

Within this scenario we propose a Universal Species Suffrage, in which all species have not only the right to vote, but the subsequent self determinism, value and agency through a fair and free electoral system.

Will the ocean species rule over the continental areas? What would be the hierarchy in the global food supply chain when humans and farmed animals have the same right to vote? How do we utilise resources when no species can be exploited?

What would a forest look like if we gave it value for the oxygen it produces? If the resources it stores (water and carbon) would be part of an exchange system? If the materials and home that it provides were fairly paid for? Would forests expand as their value skyrockets compared to less productive areas of land?

While absurdist, these questions break down the relationships that we currently take for granted. It also opens up questions over what value means when it is not defined by financial value. How would we react to this scenario?*

Within this scenario we would like to encourage everybody to take part in a referendum based on 5 votes. On the 13th of June ( Saturday, 18:00-19:00) we will count the votes and unveil the results of the first Global Species Referendum.

Check the parties (or not) and vote here » https://www.surveymonkey.de/r/KVWSW2B