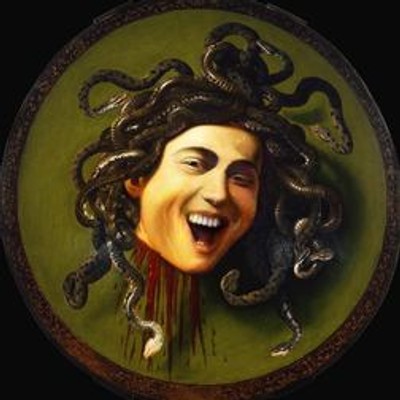 A virtual guided tour of the Tate Modern celebrating women artists, examining the relationship between the Women’s Movement and the History of Art.

As part of the Antiuniversity Festival 2020, Other Visions is putting on a unique virtual guided tour through the Tate Modern exploring the lives of women artists. We will examine what it means to be a ‘woman artist’ in a man’s world and investigate the ways women have used visual representation to disrupt dominant ideology.

Women artists have historically been excluded from the cultural institution that is the art world: the reviews, the exhibitions, the art history books, the museums. This tour will uncover the hidden histories of women artists, and look at the ways their relationship to this historic exclusion has informed their work. Now, as the tide slowly begins to turn, we will examine how the current curation of the Tate Modern has reflected that history.

Drawing from a range of different cultural, historical, and mythological sources that women have used as tools to liberation, Volatile Women will investigate how feminism has been used to reinterpret and resituate women’s narratives.

Hatty Bush created Other Visions Art Tours as part of the Antiuniversity 2019 Summer Festival. She has a BA in Art History and English Literature, and an MA in Gender, Society and Representation from University College London, where she specialised in the representation of feminism within art institutions. She lectures and hosts workshops on social politics and art history at a range of feminist collective events.

Other Visions Art Tours seeks to resituate the histories of art to include a range of different perspectives still all too often overlooked in traditional analysis. By destabilising conventional historiographies, Other Visions critically examines visual culture, with specialised focus on subjectivity, gender and sexuality.